A downloadable Orbital Combat for Windows

Orbital Dogfight is a ground to space combat simulation for VR and  PC.

View-tracked weapons, Flight Assists, Radar, VTOL and navigation equipment will aid you in your adventures.

Beware there are several platforms that will shoot at you. The most deadly of these is the orbiting missile platform near the equator. If you crash into an asteroid, small moon or anything really your ship dies and you repawn.

If you need more ammo you will have to fly to the traders outpost near the spawnpoint, land, and collect the ammo boxes right off the runway, by simply running into them.  Use "Stability" or num pad 5 when you leave the atmosphere. Good luck and send comments.

Support this Orbital Combat at or above a special price point to receive something exclusive.

The first 25 players of Orbital Dogfight to leave a suggestion will get credits in the game and a free copy upon release.

Hello sir, first of all, epic game! I played for a while and it was really cool.

second of all, can I have your help? I'm a yr 9 highschooler trying to make a project that needs a feature that predicts the orbit of a satellite being tracked in real life, could you show me what you did? and explain it better? I could barely comprehend what was being said at the unity forum post I found you at and the wikipedia pages linked to the post were almost gibberish to me? if you can't can you suggest a plugin?

thirdly, will there ever be multiplayer?

will you ever make it into a .apk file for quest, or will it stay for pcvr and that type of thing?

Thanks for the question! I have built the apk and it works however some elements, like planetary terrain, need to be optimized for gameplay to be smooth. Ideally it will be released in apk alongside pcvr.

Can I control everything with motion?

Great game, no bugs at all for the duration of 10 minutes. I had one issue though, with the alignment of the view at the beginning. The game has to be started from the proper position.

Gameplay: I had fun flying around, the controls are intuitive, and it fealt hovercraft with rockets and turrets. But after a while, i realized you could fly with the right stick. It was a surprise. Flying was great, but it didn't feel challenging, because there is no risk of stalling and collision. Also, it is hard to land without having air or land breaks. It would be nice to have those.

Moreover, I liked the cockpit, it looks really useful, especially the campus in the middle. However, the weapon switcher (i think) on the left side was not doing anything for me.

Graphics: Its very basic, and its hard to tell what the models are referring to sometimes. The large targets look like moving ships, but its hart to tell their distance and size. I imagine its because it's in pre alpha.

Motion sickness, I get that a lot with these games, this one was tough to play for 10 minutes. But because I play VR a lot, i got used to it. It would help to have the cone vision option. that helps a lot.

In summery, no bugs to report except for the view alignment option, flying was fun (breaks needed though), the cockpit was useful, and finally, it would be nice to have a solution to motion sickness.

I want to answer two easy issues first for those people reading later on.

1) I had one issue though, with the alignment of the view at the beginning. The game has to be started from the proper position.

The headset can be re-centered at anytime using the voice command "Center Headset." (and damnit the button for the same command is sitting behind a new panel doh! I'll fix that. Its green and say HMD)

2) " Also, it is hard to land without having air or land breaks. It would be nice to have those."

There are brakes (both air and ground) using the right grip trigger =) This does help immensely when landing, or ground taxiing. Check the controls image below.

3) However, the weapon switcher (i think) on the left side was not doing anything for me.

Hmm there is no weapon switcher at the moment, you have access to all weapons from the start.  May have been the cycle target and focus target button? 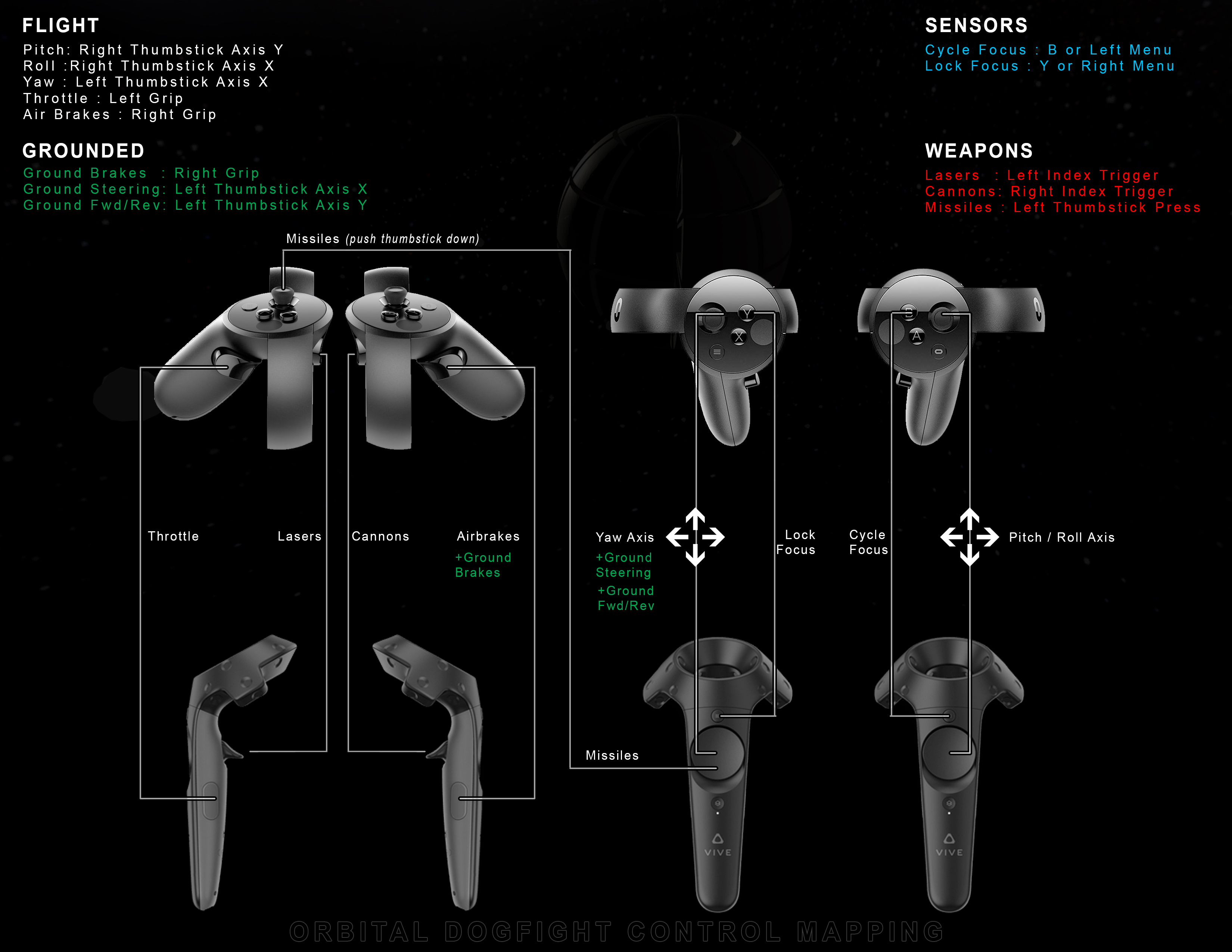 The motion sickness thing is going to be an ongoing issue. I am researching ways to combat it, but I had never heard of the cone effect, Thank you for the ref.

Thank you  a ton for playing and taking the time to write a great review Yusufu. I will keep coming back to these points.

It does not yet but as the MRTK progresses I will look to create the cross-compatibility.

Thank you for the info :)

it's not very pretty of an orbit but I think those are orbital lines yea? 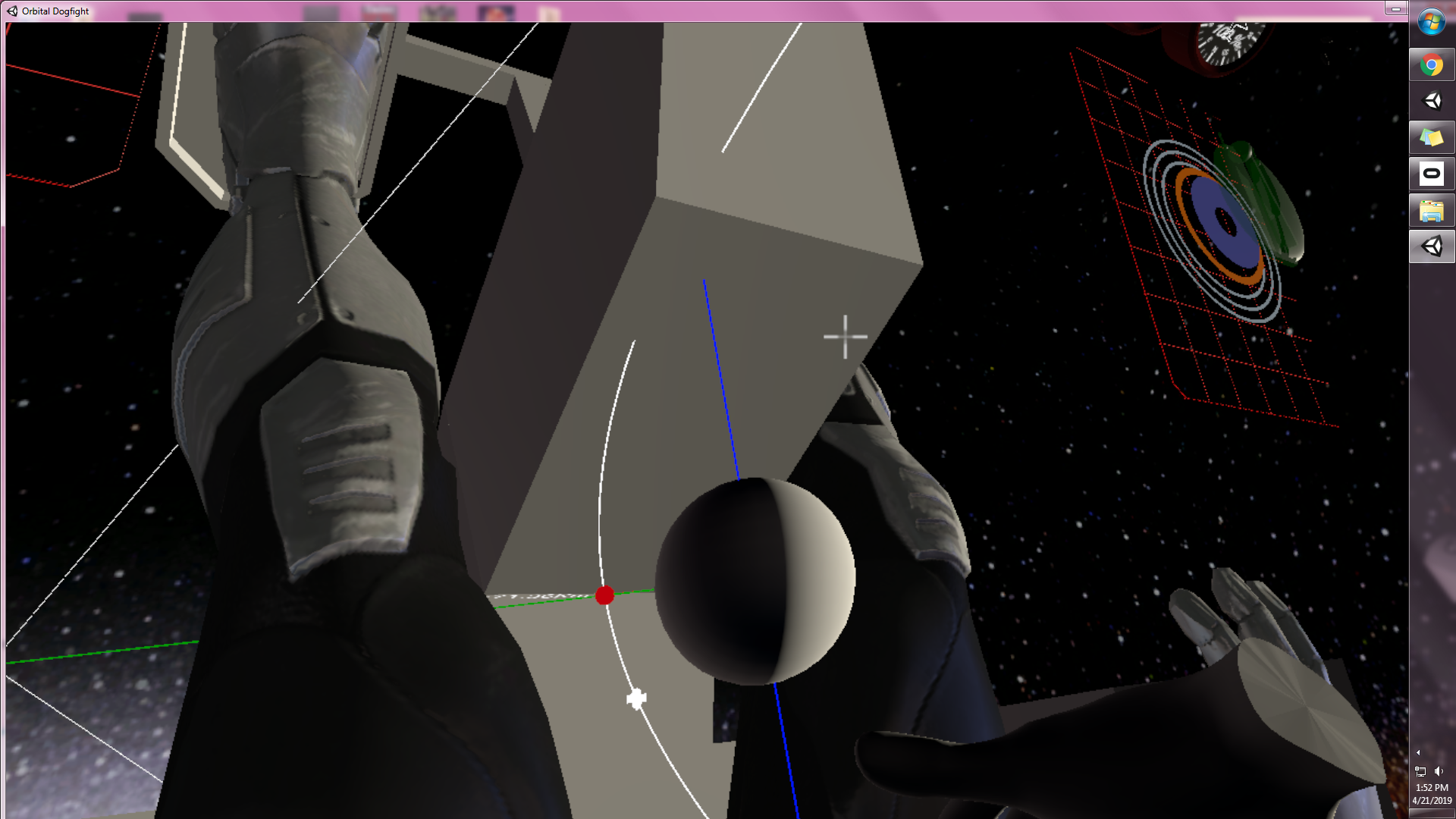 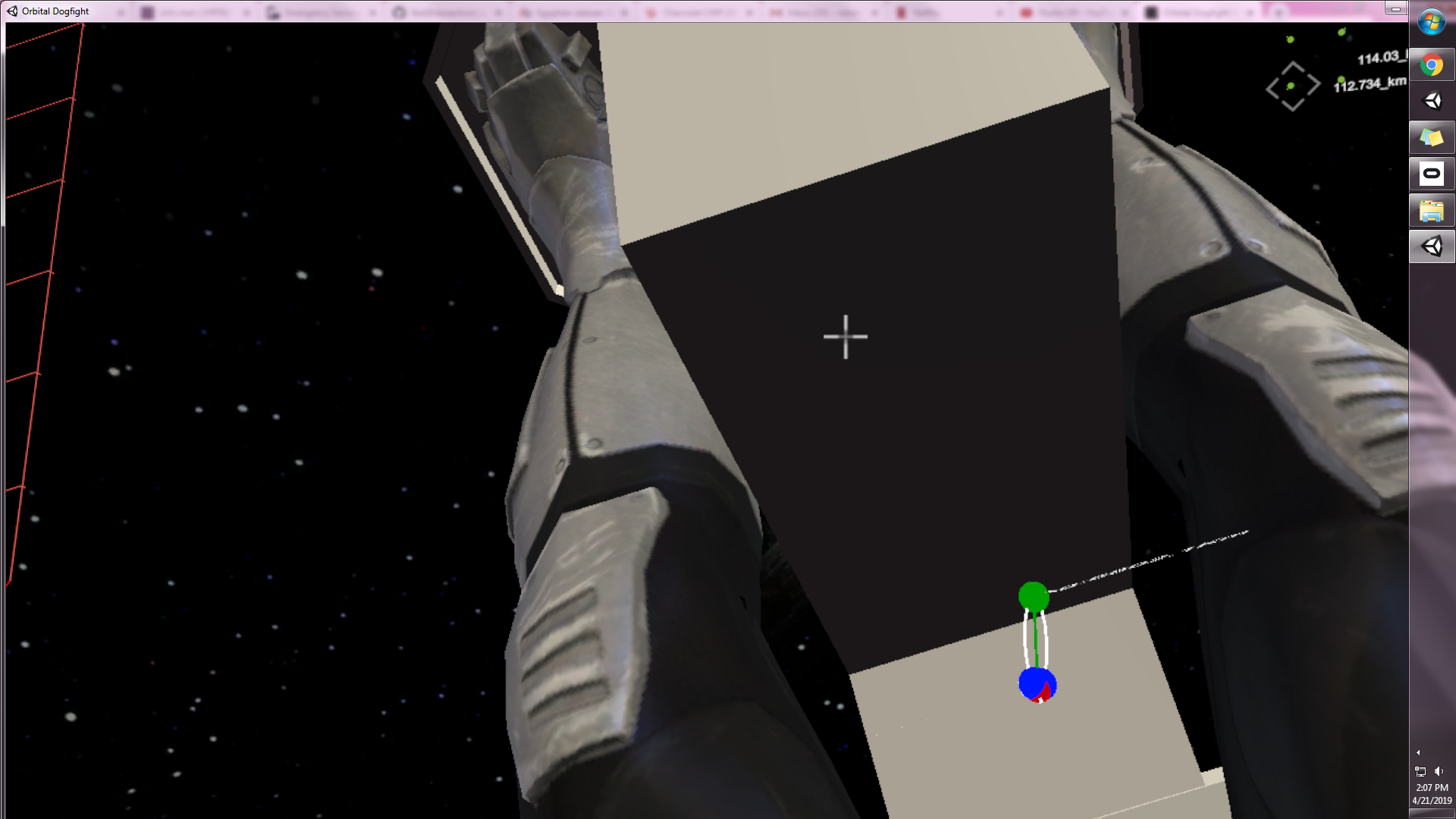 Congratulations @StudioVR!!! =) The first image technically shows an escape trajectory . The second image however looks like a viable orbit (maybe very eccentric) but I am giving it to you! Well done!!! Going in the records books as 'first to space,'  'first to Orbit' and first to 'escape trajectory!' Thank you @StudioVR!

Dopppeeeeeeeee!  Put me down as Devastatin_Dave in the record books.  Really nice flight mechanics you've got going on here too my only gripe is I'd like a lil more cockpit for a better frame of reference but I don't want to lose the ability to "look down" so it's a tough call on how to address that but I'm sure you will figure it out.

Cool, I was just talking about possible games like this and just saw you follow.  Does momentum build up  so that acceleration in one direction needs to be cancelled out before moving backwards?  Do you have twitter?  Maybe we can have a chat about this?

Thanks for taking a look Michael! Yes , velocity is conserved as well as angular momentum. To head in the opposite direction the ship would need to cancel is forward velocity. There is not a Twitter handle for OD yet but it is now on the list. Love to chat more about the mechanics. Thanks again!

So glad to hear you added that touch of realism!  Nice work! 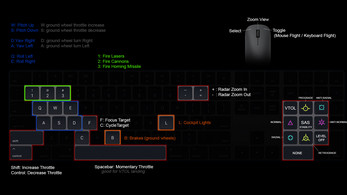 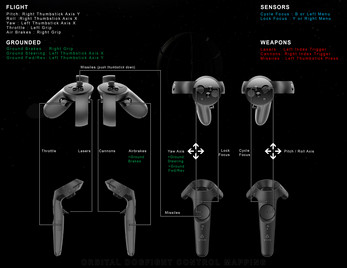 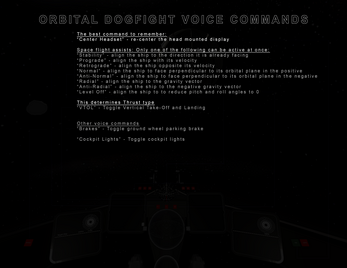 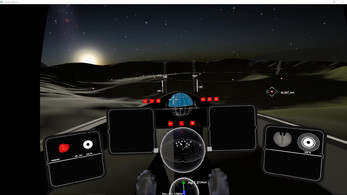